There is no layout in theme.php with the key: blog_with_sidebar

The eagerly awaited follow-up to the hugely popular Unrideables profiling the amazing career of Wayne Rainey.

Doohan, Lawson, Mamola, Schwantz and Gardner made their marks on racing but even amongst these giants of the sport Rainey stood proud.

Week-in-week-out, the riders engaged in high pressure wheel-to-wheel battles at some of the most iconic race circuits across the globe.

Rewards for success were huge but the price to be paid for getting things wrong was severe – Schwantz broke both wrists, Doohan shattered his leg and Wayne Rainey, who tasted success more than most, now has to use a wheelchair following a horrific crash at Misano.

This is the story of Rainey’s adrenaline fuelled career with input from friends, rivals, managers, journalists and the man himself. 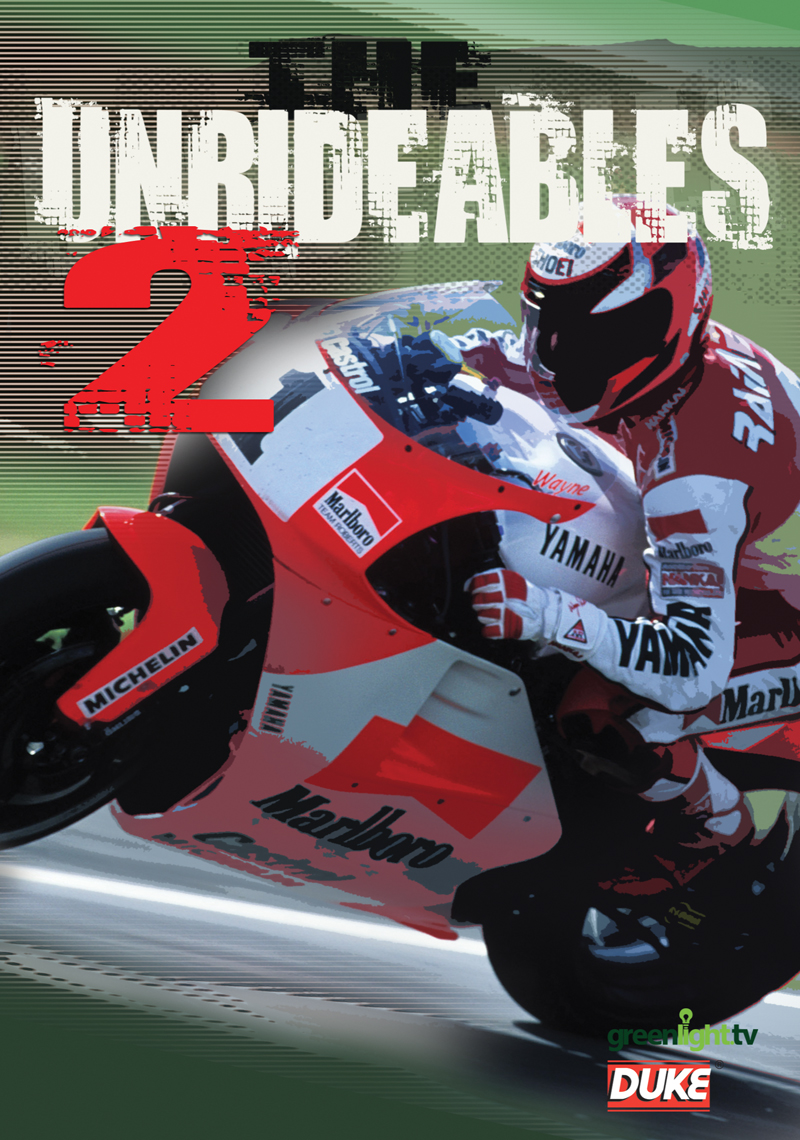